Greek Health Minister – More than 600,000 people over the age of 60 have not been vaccinated yet 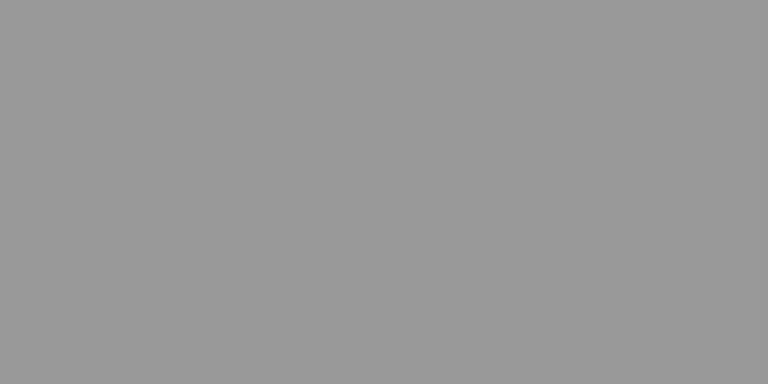 In this incident, SYRIZA has accused the government of an attempted cover-up and of trying to influence the judiciary with moves like Citizen Protection Minister Takis Theodorikakos’ unusual decision to visit the seven policemen who were remanded in custody to “boost their morale”, as he wrote on his Facebook wall.

Fofi Gennimata carved out her independent own path in politics, even though she was the daughter of Pasok founding member Yorgos Gennimatas, one of the most distinguished and beloved politicians in post-dictatorship Greece, whose legacy included the creation of the Greece’s National Health System.

Entitled “Escape to Greece”, the German magazine suggests our country for autumn and lists ten reasons why Greece is an excellent holiday destination after the summer

The CPLP fleet will increase to 22 vessels with acquisitions funded by the bond issue, including 15 Neo-Panamax container vessels, one Capesize bulk carrier and six LNG carriers 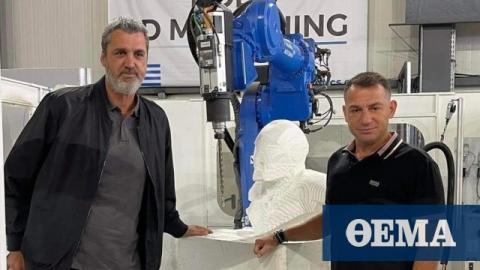 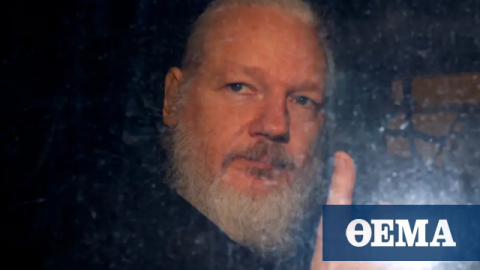 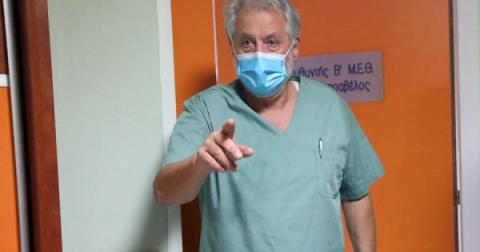 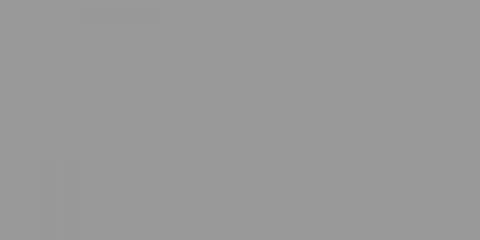 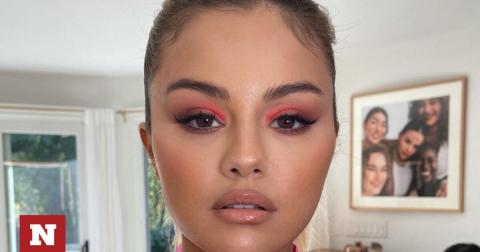 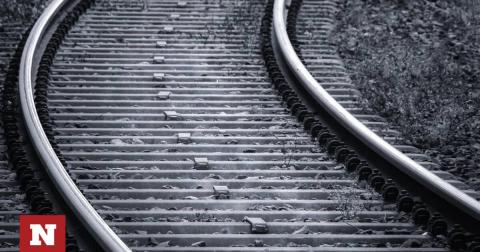 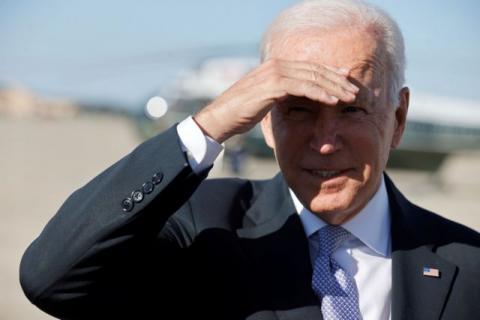 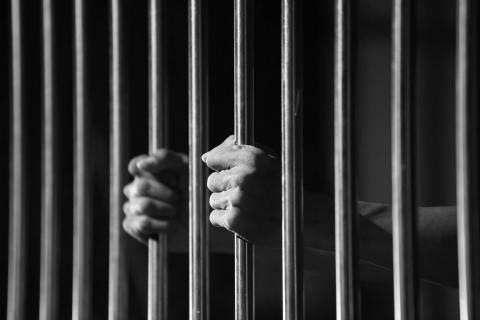 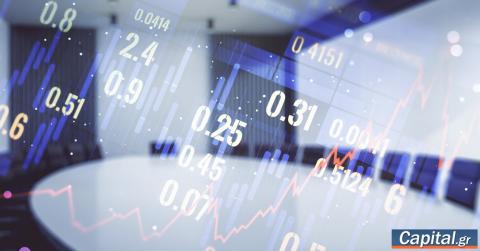 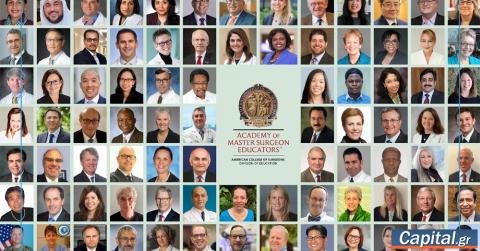 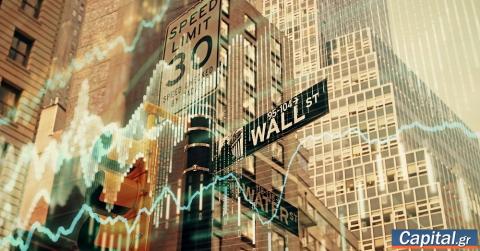 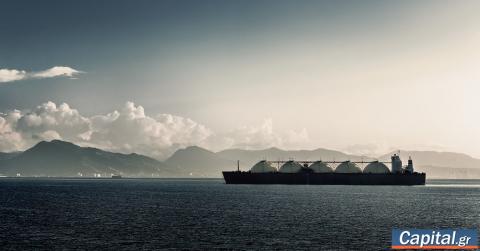